The 5 Metro Atlanta counties with the worst inventory shortages 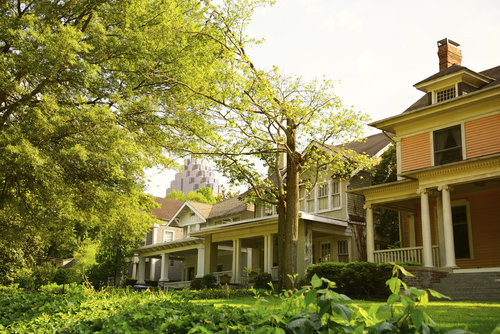 Which counties have the worst housing shortage in Metro Atlanta? We looked through the latest stats from GeorgiaMLS to find out:

See our chart below for more perspective: